Converting a 2010 Camaro SS into what could have been Pontiac's version of the 2010 Firebird.
I will be sticking with the Gen 1 Firebird theme on the front and rear end, and to some extent even the interior but with a modern spin.The CAD dwgs show the original Camaro on top followed by the original Firebird and lastly on the bottom, what my initial vision is for this project. The red areas show where the biggest changes will be. I envision the hood scoops will be changing to give them a more updated look. This is a real rough first pass but it gets the ball rolling.
To my knowledge, nobody has ever done a conversion in the likes of a 67-68 Firebird, if you have seen one, I'd love to see pics. This is not a kit I am doing, but rather all from scratch, there will be tons of fabrication.
Another departure from the "norm" here will be the power plant....gone will be the original LS, in it's place will be a Pontiac 455 with modern fuel injection. Suspension and Brakes will also be getting an upgrade as well 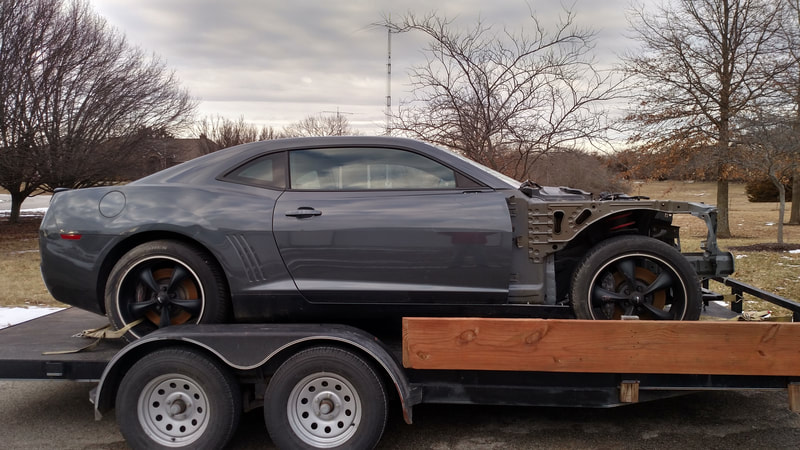 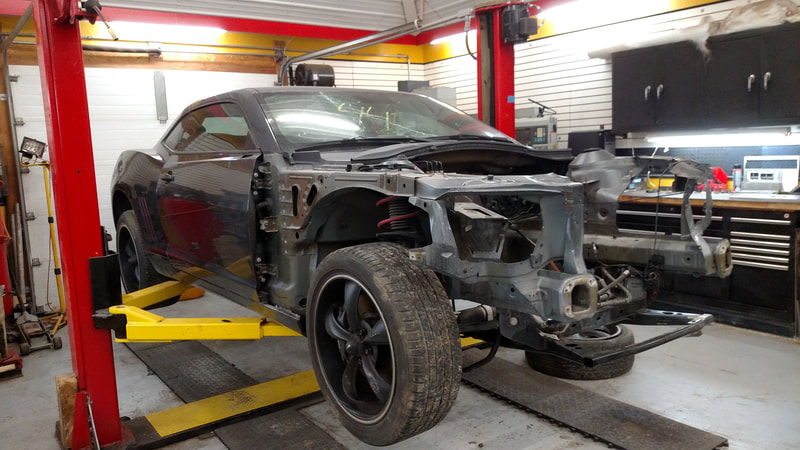 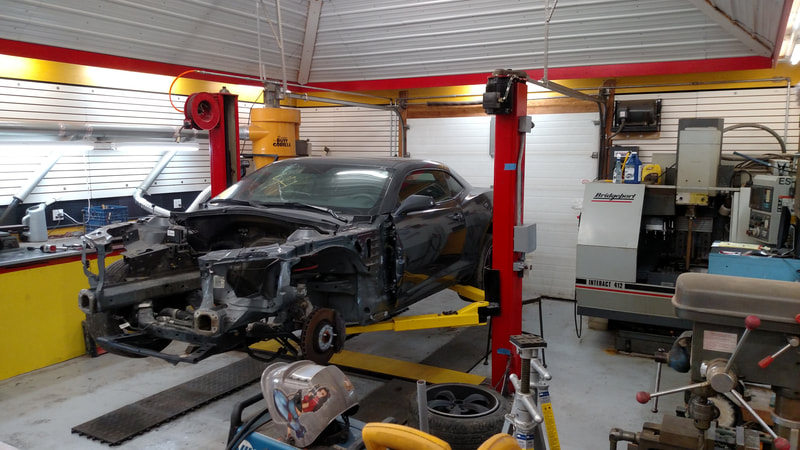 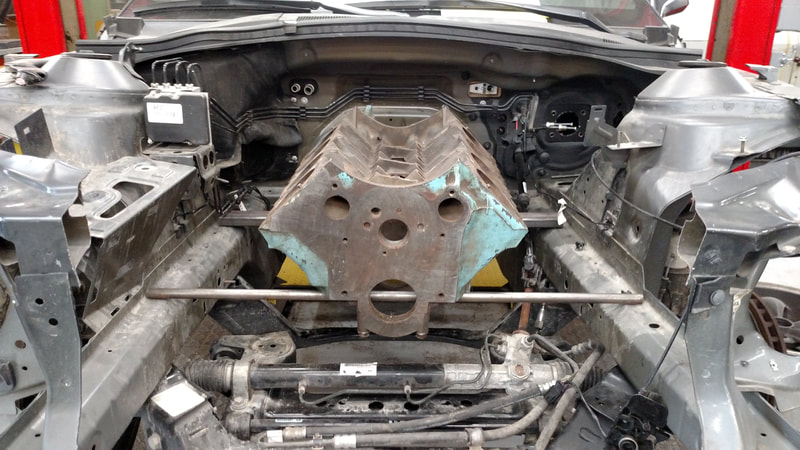 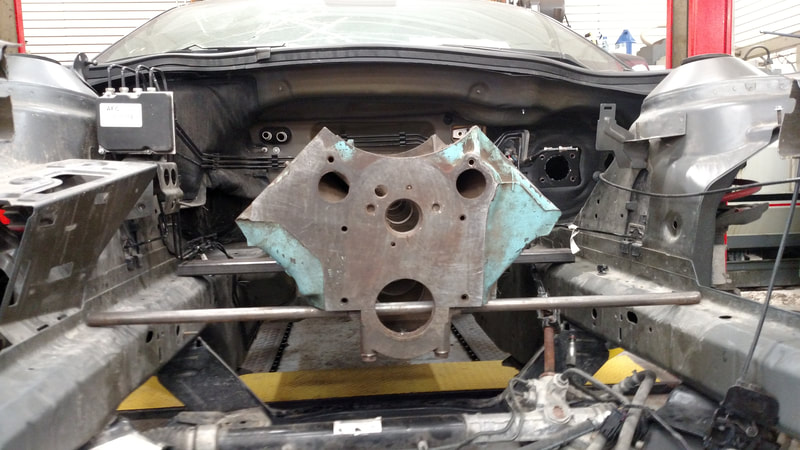 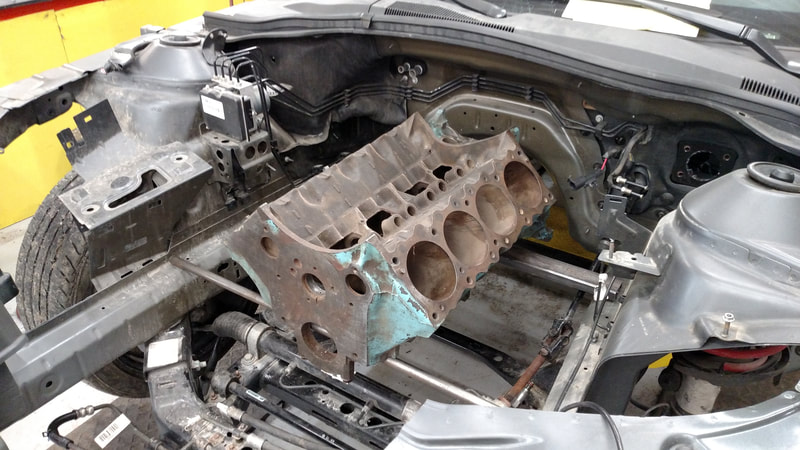 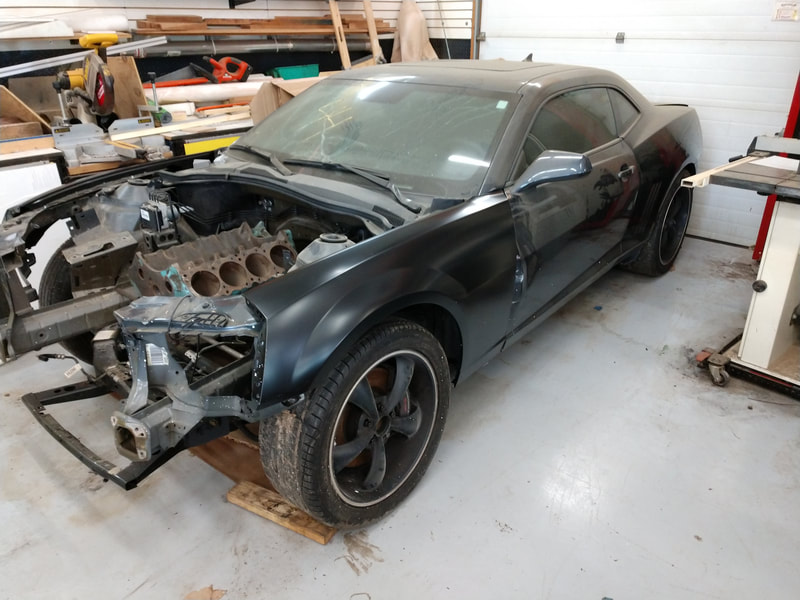 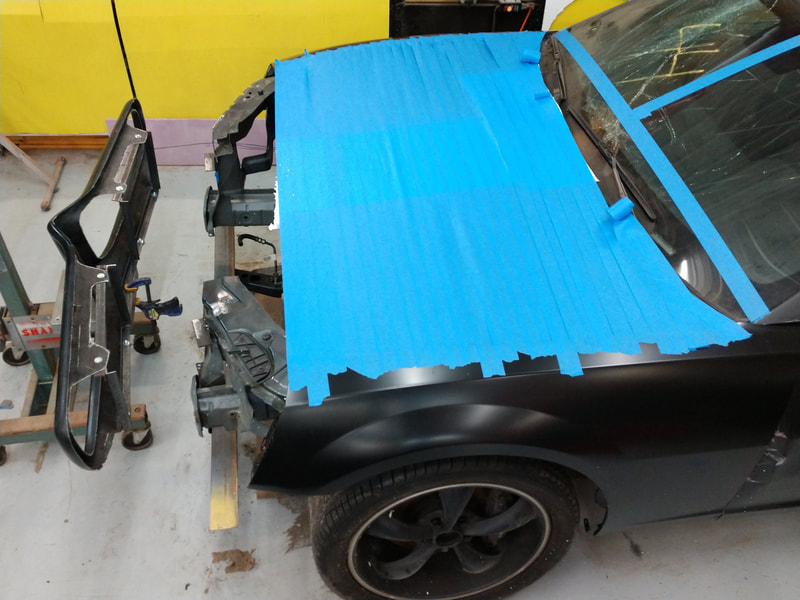